Christmas music, when is the right time 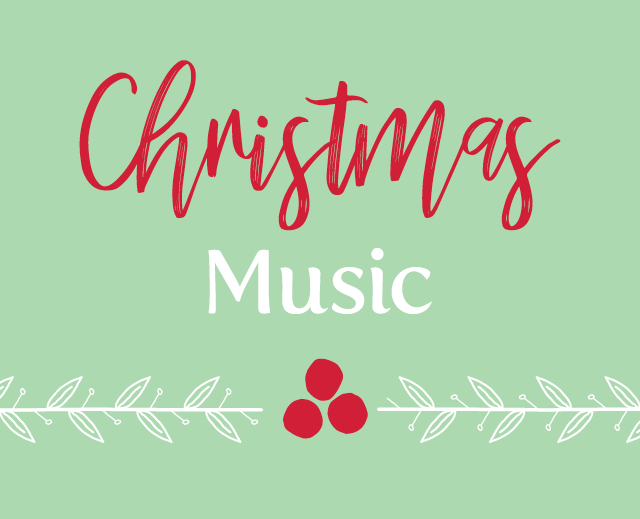 November 1st? The day after Thanksgiving? Christmas Eve? Every year, there’s a constant debate on when you can officially start decorating for Christmas and begin listening to Christmas music. Some people start early, some start a little later, and some are just completely against the Christmas spirit.

With Thanksgiving done and over with for this year, people are starting to get in the Christmas spirit, even though others were already in the spirit weeks before. Certain stores, Walmart, start bringing out their Christmas decorations the week of Halloween. Which, even though some may think it’s exciting, many think it’s too early, “I think it’s kind of stupid, because there still is Thanksgiving to celebrate.” stated Wyatt Gerrie (9). But, the biggest debate isn’t the decorating, it’s the music.

Every year, there’s a handful of people that start listening to Christmas music earlier than most deem appropriate, but when is it “appropriate”? When questioned about this subject, Marcelina Trejo (10) says she starts listening the first week of December. According to TheStudentRoom.com she isn’t the only one that thinks so, 36.76% of the people they surveyed said it’s only appropriate after the 1st of December, with only 12.5% that listen before November.

Although most people love Christmas, doctors says that listening to Christmas music too early can cause stress and unhappiness. According to CBS.com, some people relate the holidays to stress, so when stores, friends, and relatives decorate and listen to Christmas music early, it can trigger the stress early and cause unhappiness.

Overall, while some argue that it’s never too early for Christmas, there are more people that would argue otherwise because “it breaks the Christmas spirit”, according to Marcelina Trejo (10). It can also have an unhealthy connection to stress, so next time you listen to Christmas music early, just think about these facts. Happy Holidays!