Violent video games: not a cause for concern 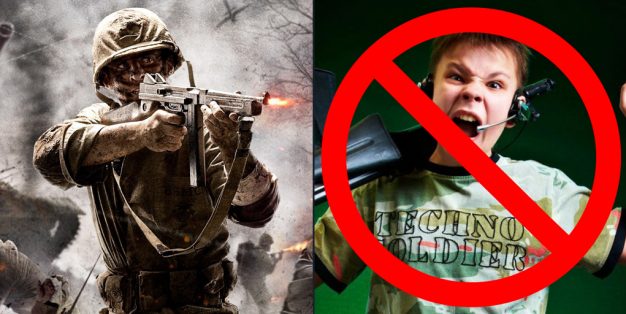 When things like school shootings happen many people are quick to point a finger at violent video games implying that because many shooters have played violent video games that must be the cause of the shooters aggression and violence. However, the reality is that 71 percent of teens play video games and most of them don’t become violent.

Just because a lot of shooters have played violent video games doesn’t mean that the video games is what made them violent. It means that they were teenagers who played video games just like everyone else.

However, it was later found that the shooter’s favorite games were Dance Dance Revolution and Super Mario Bros.

While it was true he did play some violent video games, he spent the majority of his time on Dance Dance Revolution.  He would sometimes play Dance Dance Revolution for hours on end and witnesses said he would whip himself into a frenzy to the point where the manager had to unplug the game and get him to leave.  This shows that any kid who is struggling can be poorly affected by anything that they obsess over. For example, if a student was obsessed with Call of Duty and then beat someone up at school it would make more sense to blame his obsessive behavior for the violent act than the actual video game itself.

A lot of teens play violent video games to destress and relax.  A study published in the Journal of Adolescent Health found most boys played video games to manage their emotions with 61.9 percent of boys playing to “help me relax”, and 47.8 percent saying “it helps me forget my problems” and 45.4 percent because “it helps get my anger out.”

This shows that the video games are helping boys to calm down and work through all the built up emotions from their day. If boys are able to work through their anger, stress, and sadness they will be less likely to act out violently. This can be supported by research from Stetson University psychologist Christopher Ferguson who has found no link between violent video games and societal aggression. He even found that children who play violent video games are less likely to bully their peers.